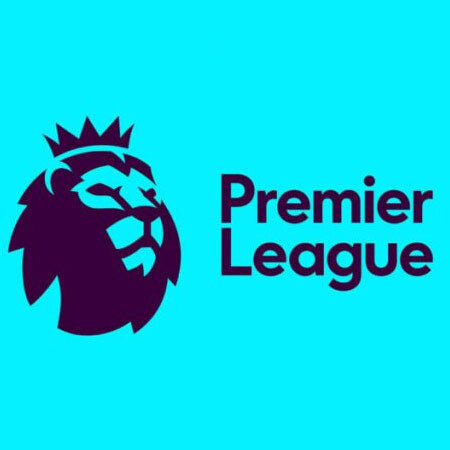 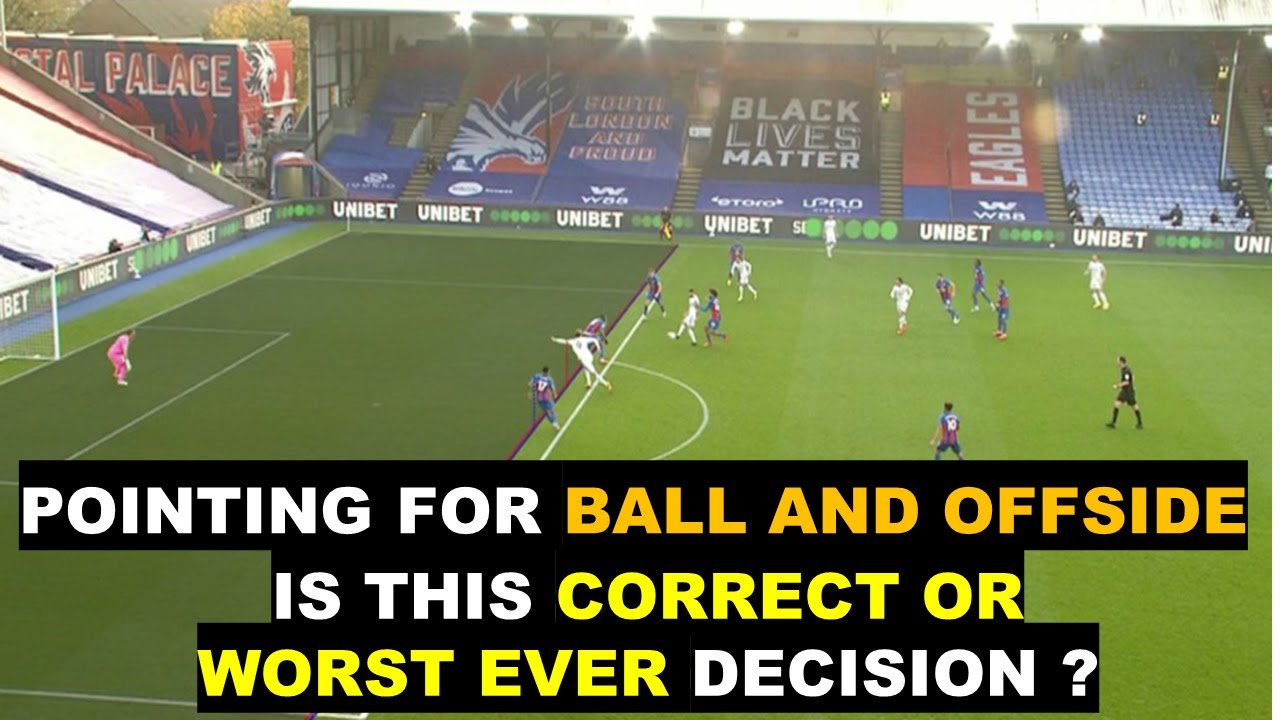 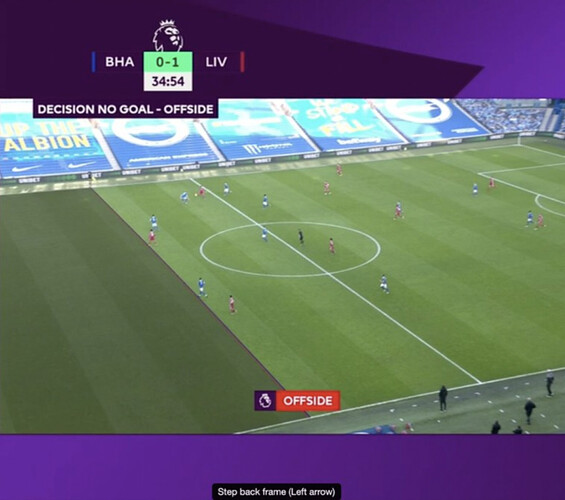 This is not funny anymore. Ach. Falscher Thread.

This is not funny anymore. Wolves have released the following update on striker Raul Jiménez, who suffered a fractured skull during the early stages of last night’s win at Arsenal.

“Raul is comfortable following an operation last night, which he underwent in a London hospital.

“He has since seen his partner Daniela and is now resting. He will remain under observation for a few days while he begins his recovery.

“The club would like to thank the medical staff at Arsenal, the NHS paramedics, hospital staff and surgeons who, through their skill and early response, were of such help.

“The club ask that Raul and his family are now afforded a period of space and privacy, before any further updates are provided in due course.”