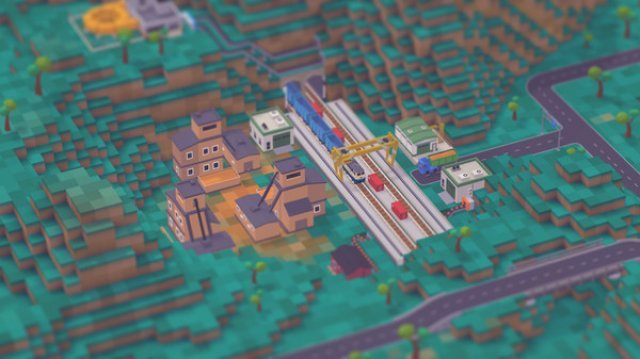 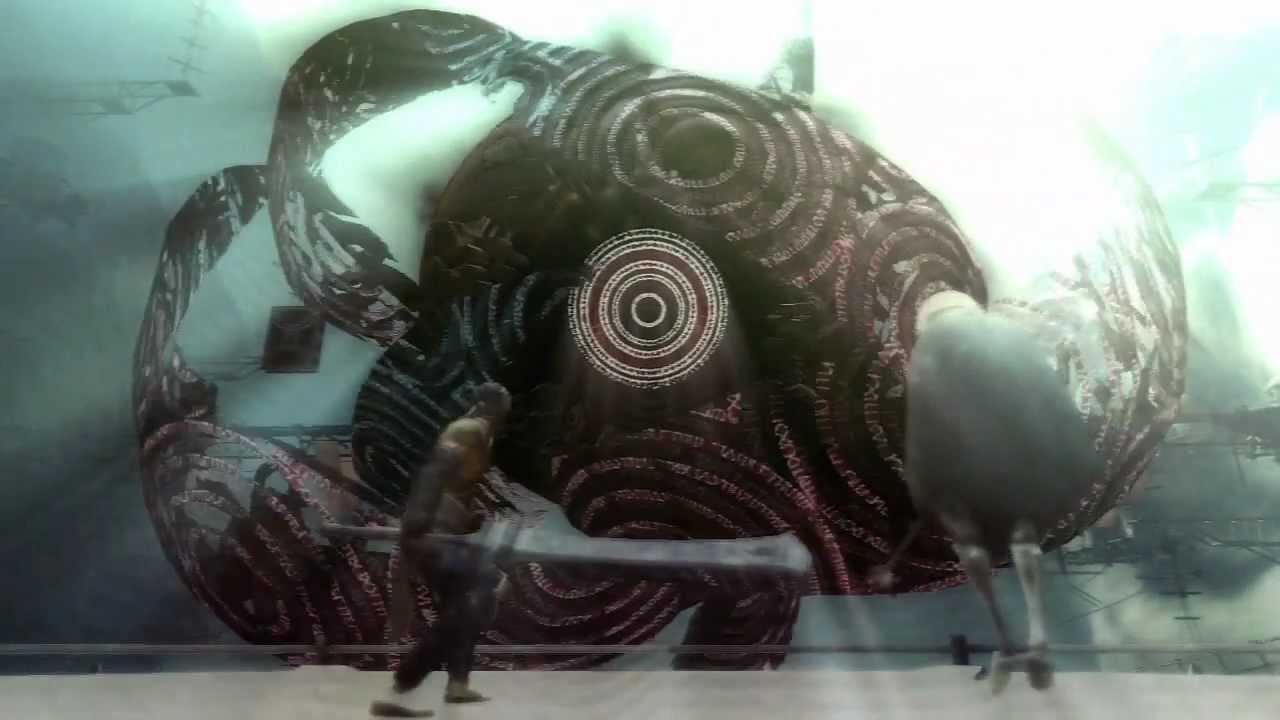 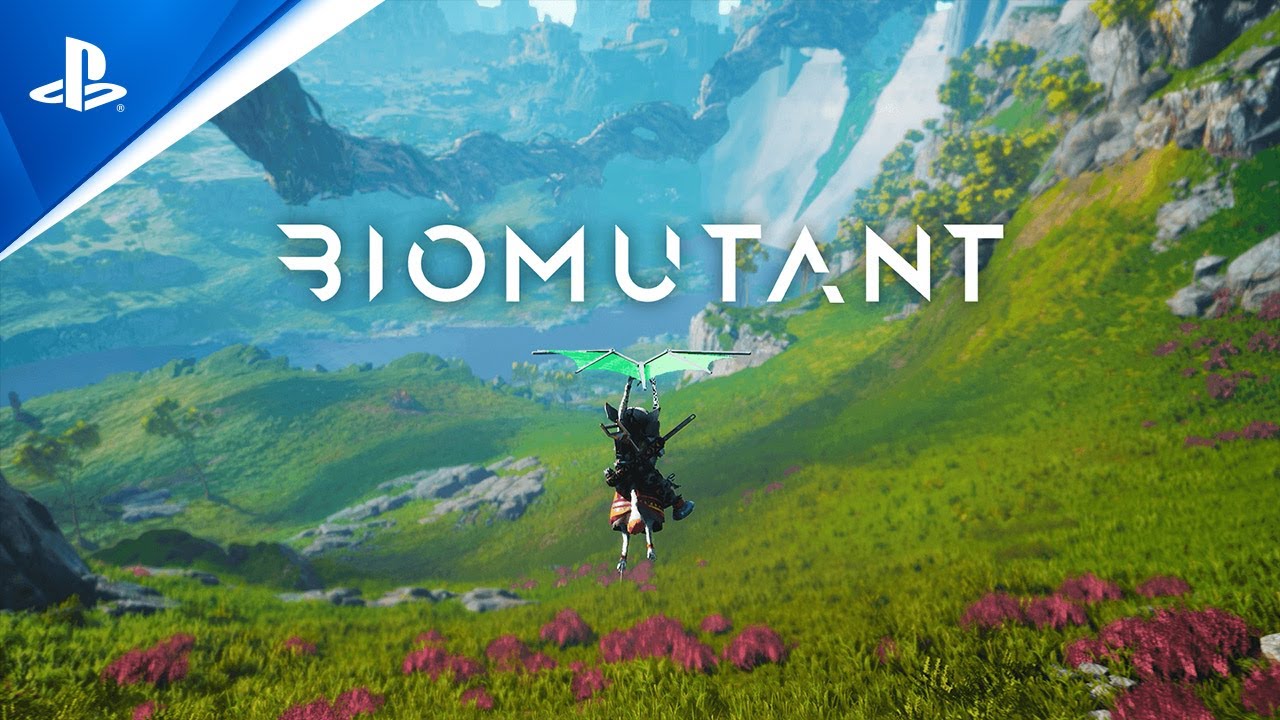 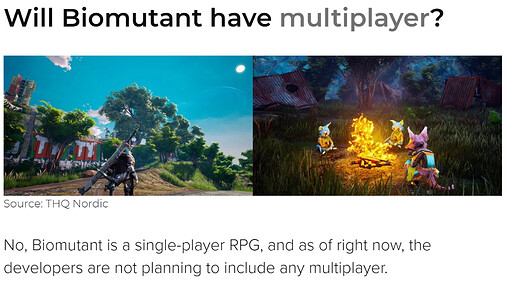 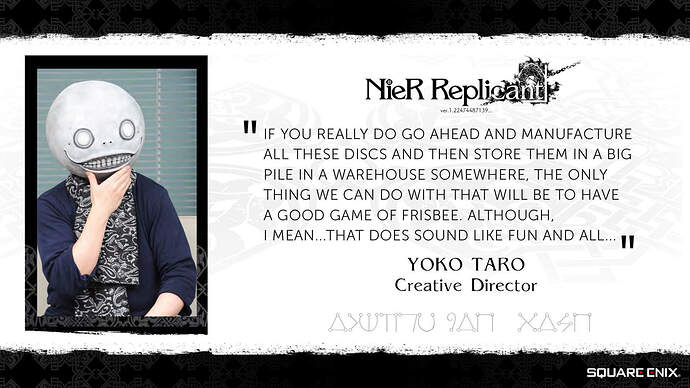 A message from YOKO TARO and Yosuke Saito about NieR Replicant...

We aked the outspoken creators of NieR Replicant ver.1.22474487139... to share their thoughts about the launch of the game. It may have been a mistake.

In the beginning I only intended for it to be a remaster you know. With some improved resolutions and that… But once I started saying that I would like to tweak the models a bit, or that I wanted to fix up the backgrounds etc., we were soon looking at a lot of fixes and improvements.

I mean, Square Enix recently did that remake of FINAL FANTASY VII right? I saw that and I thought it would be terribly inconvenient to be compared to such a massive blockbuster, so that was when I decided to call Replicant ver.1.22… a “version upgrade”.

Incidentally, the big string of numbers on the end of the title was just something I stuck on randomly, so I wouldn’t think too hard about it if I was you.

And another thing. In recent years, when I have been around Square Enix, they always give off this palpable aura of enthusiasm as if to say “Look! NieR:Automata (the previous thing I made) did well, so NieR Replicant will also sell now”. I would like to take this opportunity to tell Square Enix to take a good hard look at reality. Only the names are similar and the content of the two games is completely different, so it’s not really going to sell all that well now, is it lads?

I mean, come on, I made it! Automata selling was a fluke, and all my other stuff has hardly sold anything worthy of note. If you really do go ahead and manufacture all these discs and then store them in a big pile in a warehouse somewhere, the only thing we can do with that will be to have a good game of frisbee. Although, I mean… that does sound like fun and all…

Right now, at this very moment, some guy from the Square Enix marketing team is looming behind me and his glare is saying “YOKO you bastard, just promote the game properly for a change!”, but meh, not much that can be done about that now is there? Let’s all just give up and call it a day. I mean, you really don’t understand anything in this game until you play it through multiple times right? And the reviewers will find it pretty hard to do that in the limited time they have…

So, more importantly than that, let’s all just go home early and be nice to our parents, Mm, yes, that would have a much more positive impact on the world I think." 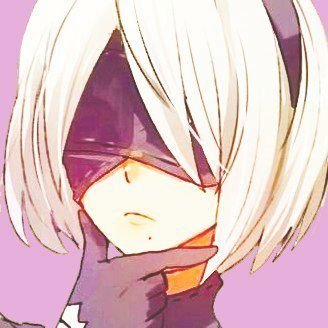 im sorry i had to, this is too good https://t.co/e0QyHix1Og 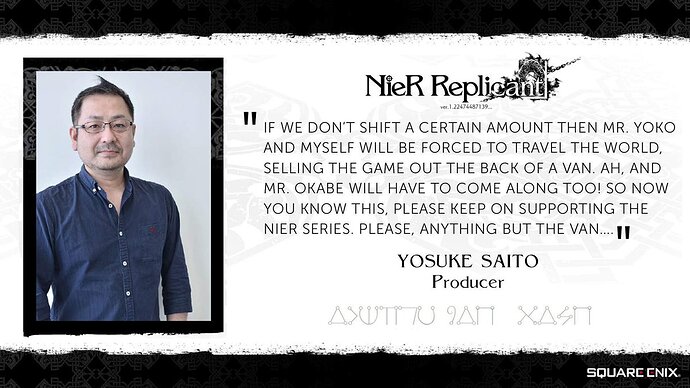 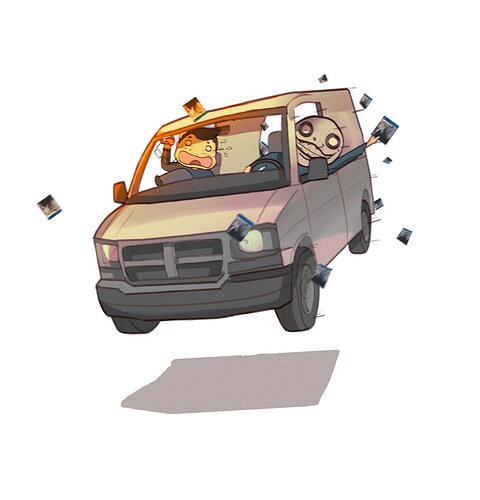 Das ist so ein geiler Haufen da. „Anything but the van…“